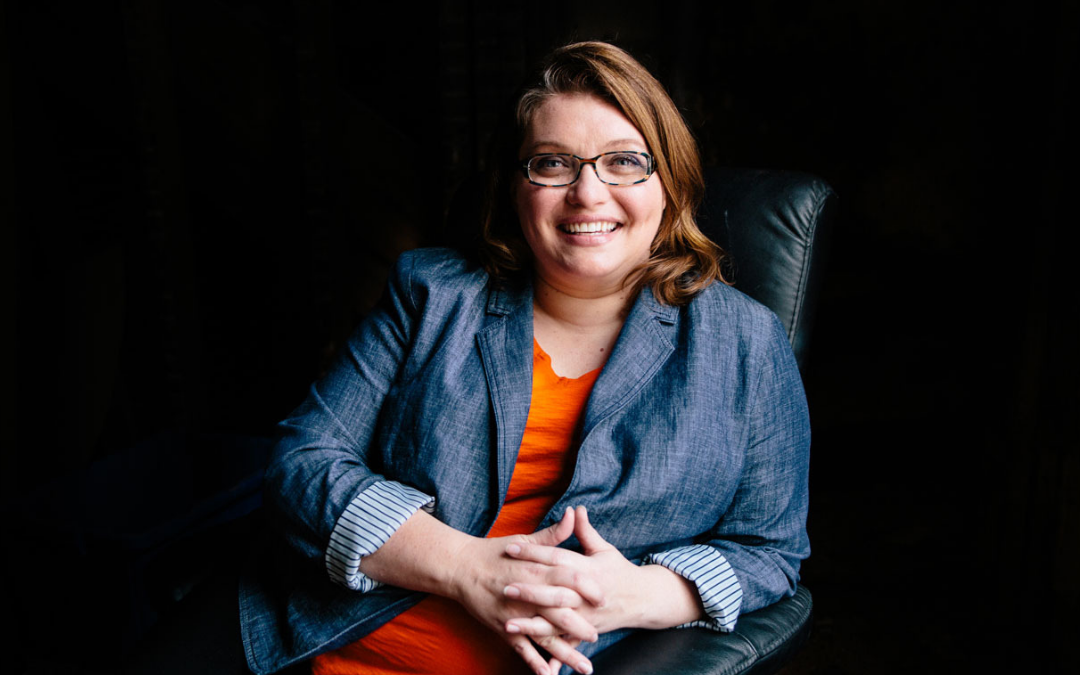 On today’s episode of She Walks In Truth, Life and Digital Strategy Coach for Christian Entrepreneurs Angela J Herrington chats about finding freedom and fulfillment in our God-given calling.

Angela shares how as a child she grew up around church but not really in church. She got church but didn’t understand faith. In college Angela had a prodigal season and at the tail end she realized that there had been a lot of people who were praying for her the entire time. After getting out of that season she went back to school and got hungry for the Lord. God began to turn her scares into healing.

Angela shares how God called her to ministry during a very busy season in her life. It was one of the most difficult things she’s done but also one of the best things she’s done. Going to seminary she was around women in ministry who had roles in churches and denominations that she had never experienced before.

Gen X women, do we have access to mentoring and discipleship opportunities. Lack of opportunities for women. Private interviews gutted her. How can I have these skills and giftings and pour them out into her sisters who don’t have access to these resources. Women who want to lead and don’t have the opportunity to. Through coaching and ministry Angela has been able to mash together her skills. Family, business and ministry don’t have to be separate. The more we fragment our lives the less whole we are.

For the woman who feels too far gone for God, Angela speaks truth and life into you. God is coming for you; he’s actually already there.

Angela speaks very clearly about ministry and breaking through the barriers of what ministry traditionally “looks like” in the American culture.

Want to get in touch with Angela?