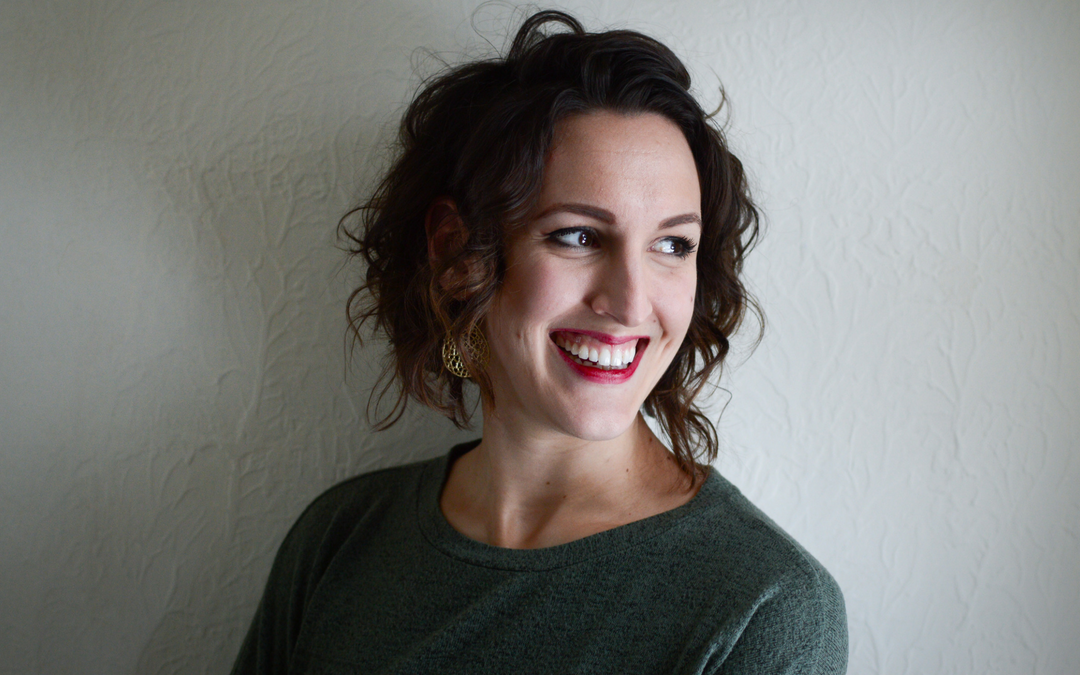 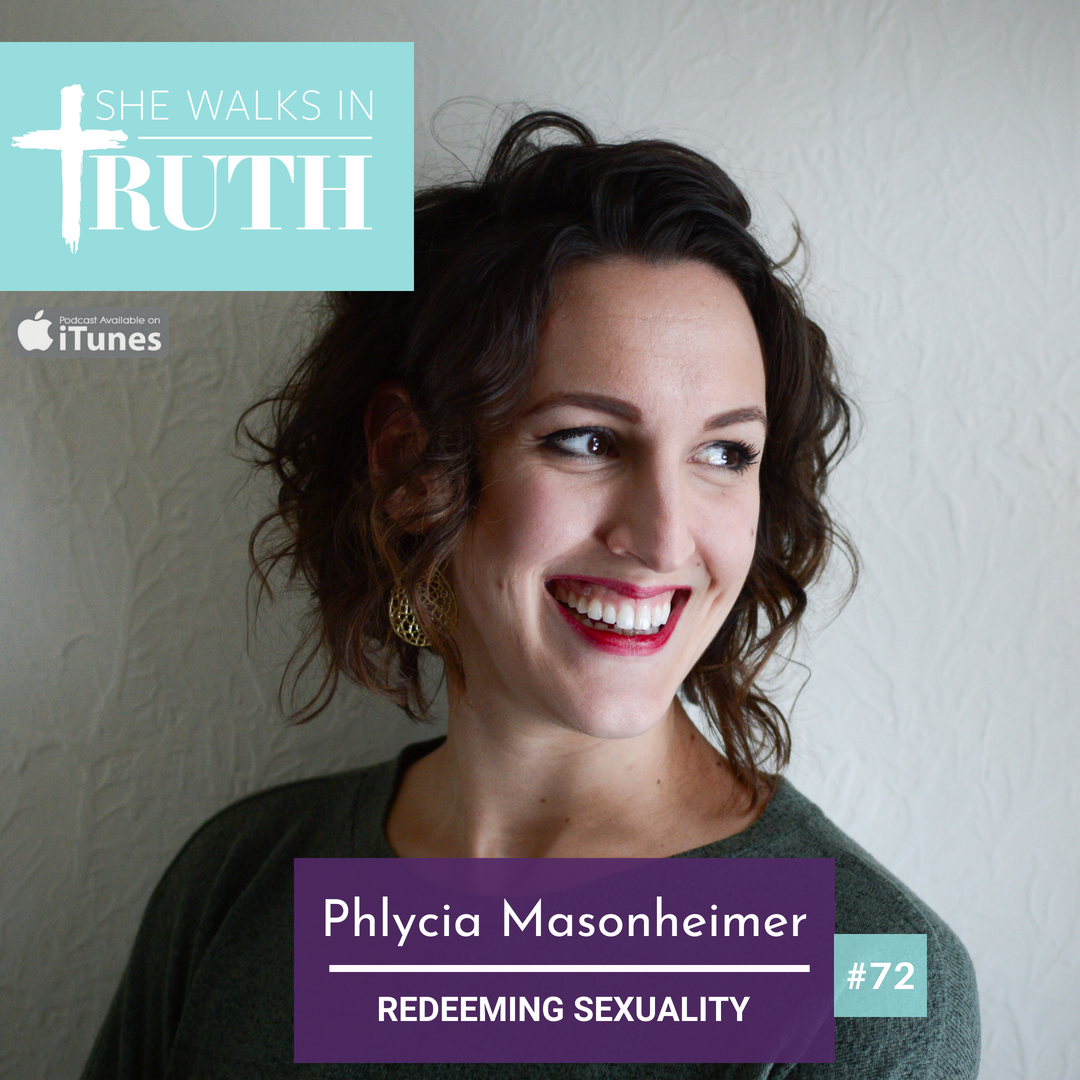 Phylicia Masonheimer is an author, speaker, and founder of Driven Women. She teaches strong-hearted women how to follow Christ’s call in work, home, and the world. She writes about the Bible, productivity, and sexuality on her website. She’s also written a book called, “Christian Cosmo: The Sex Talk You Never Had.” Today she joins the show to talk about the impact or pornography and erotica on woman as well as shares her testimony and how God is using her story to tell His story.

Phylicia shares her faith story. At the age 12 she discovered a neurotic novel at a garage sale and didn’t know what it was or what sex was because she never had a sex. It started a struggle with pornography and sexual sin until her early 20s. It also impacted her walk. Now that she is free walks alongside other women who have the same experience.

If you struggle with this…you’re not alone. Phylicia shares how talking about sexuality is a continuous conversation; not a one thing at the age of 12. We talk about how the church is beginning to have these conversations which is encouraging. Wherever there is sin that is tied to sex there is shame because the enemy wants to twist sexuality as young as possible in order to hinder them from beginning it into the light.

The conversation about sex is never easy. The first thing you can do is make them feel secure and that you’re not going to reject them…that you’re going to help them. The initial step of revealing shame is the hardest. Start from a place of love and grace; especially if they’re you’re child. Then take a look at how Jesus dealt with shame. He always looked at them with love and grace before he told them to go and sin no more! For everything negative you take you need to replace it with a spiritual truth.

Phylicia says growing up that being a “strong woman” was equated with being a feminist. She honestly believed that in her teens. Felt that she needed to get married and find her identity in her husband. Through studying what Scripture said she discovered that being a strong woman is not negative as long as your strong will is bent to the will of God you can accomplish more for than ever managed.

A lot of times the Bible is used in support of being a wife and mother. In environments when we see a legalistic view of womanhood, it’s supported without regard to culture context and all of Scripture. It’s possible to honor your marriage, church, God’s word and to  still honor God in the strong way he made us.

After some blog readers sent Phylicia an article about how Christian men prefer women who don’t have debt, are virgins and without tattoos. This article said women should not go to college and the husband would have to undo what they learned. Phylicia wrote a rebuttal article here because the article was not a good representation of Christ and the gospel.

Want to get in touch with Phylicia Masonheimer?

Get her book “Christian Cosmos: The Sex Talk You Never Had” right here.