078: A Voice for the Voiceless with Janet Ables | Carrie Robaina
0 Items

078: A Voice for the Voiceless with Janet Ables 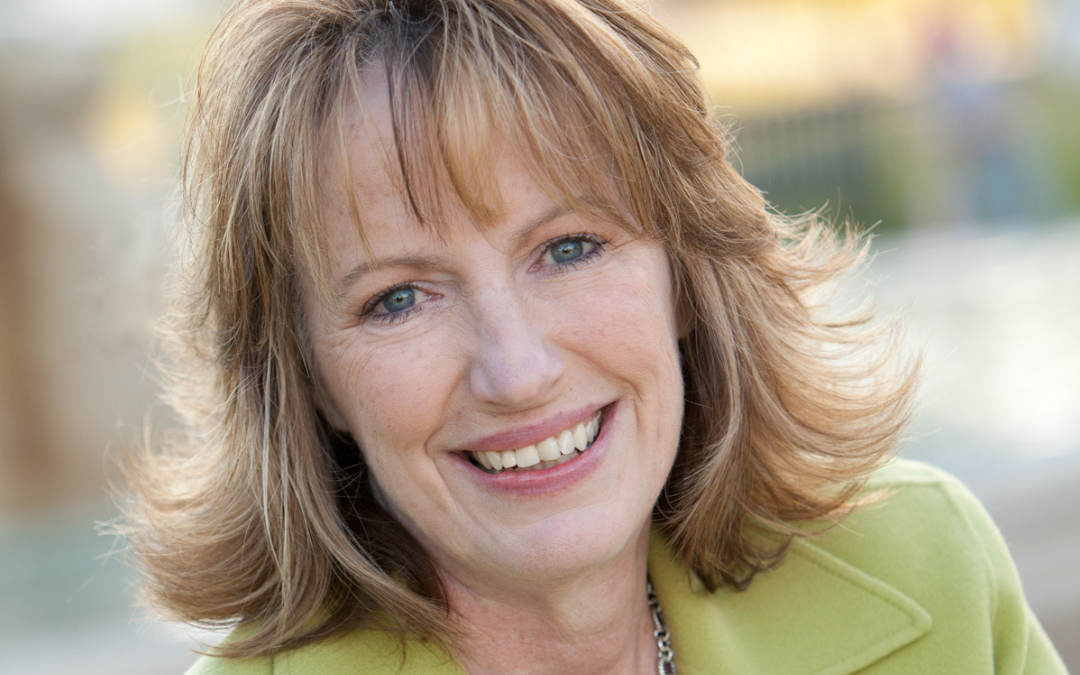 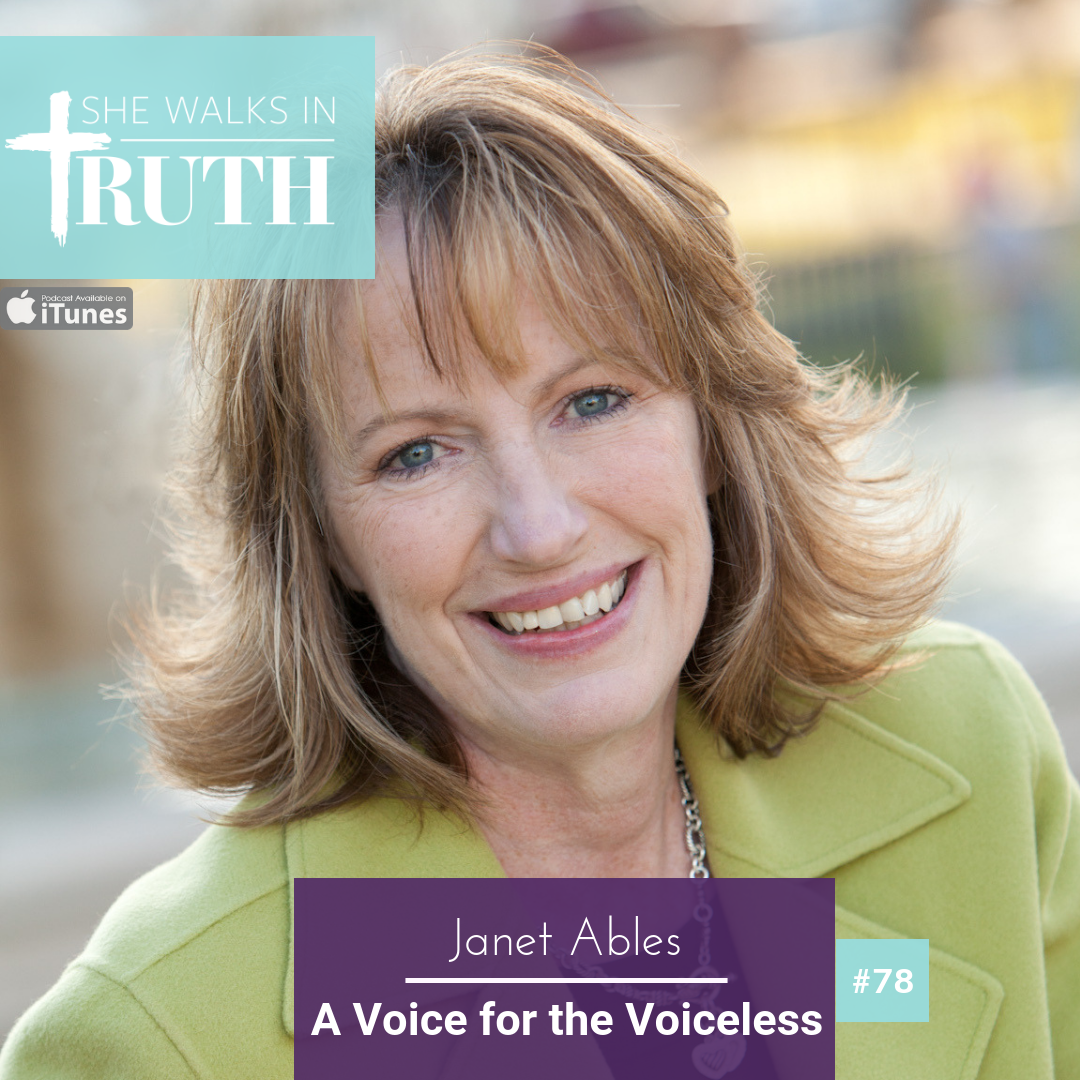 Janet Ables is an author, speaker and Founder of Esther Movement which is a voice for the voiceless. She advocates for social justice and humanitarian needs around the world and leads teams into the slums of Kolkata, the jungles of Central America and red-light districts of Southeast Asia. Janet talks with Carrie Robaina on the She Walks In Truth podcast to raise awareness about the global plight of women and to activate women of the western church to move out of the pews and into their place in the world.

Want to get in touch with Janet Ables?

Want to get in touch with Carrie Robaina? Click here.