085: Watch Out For The Rabble with Carrie Robaina 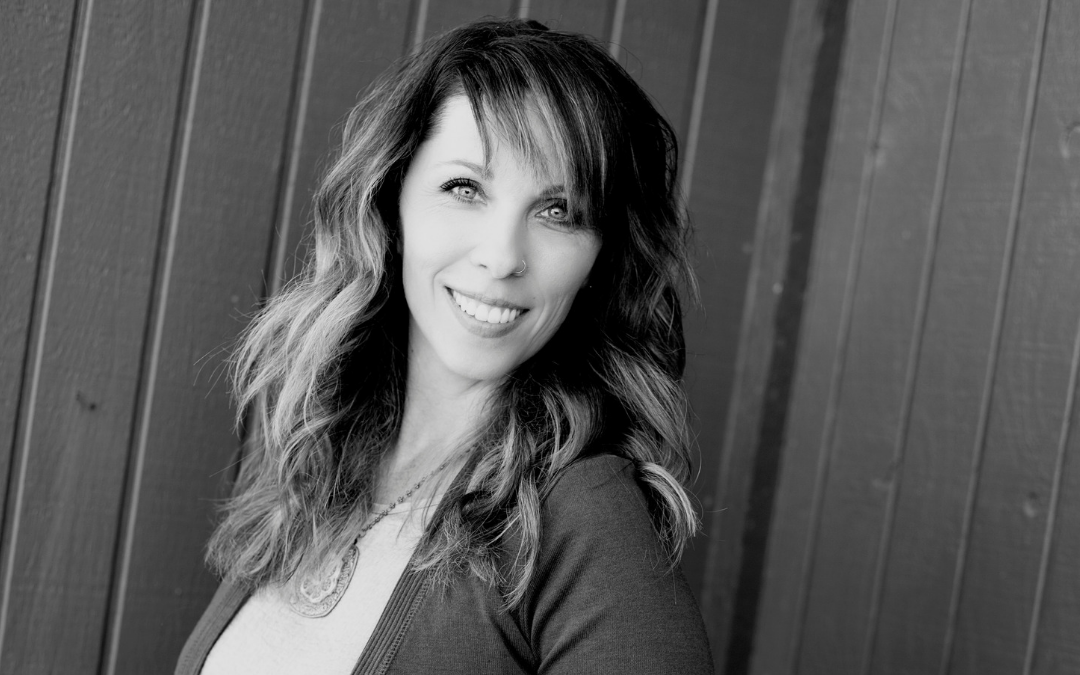 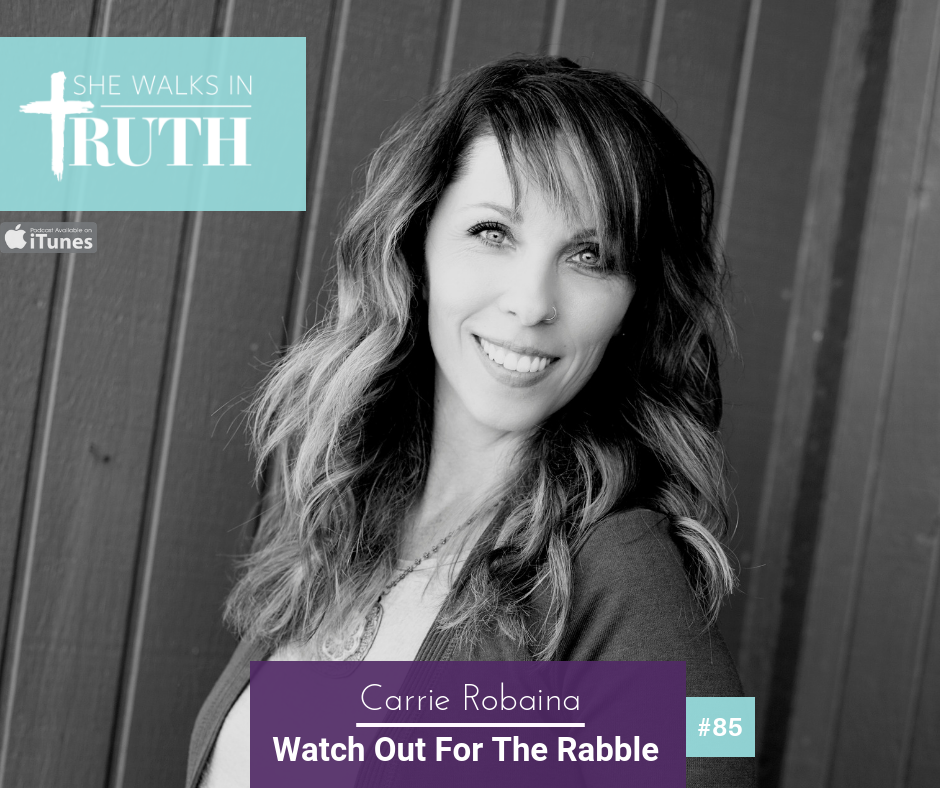 Watch out for the rabble!!!! On today’s episode of She Walks In Truth Carrie Robaina takes a deep dive into Numbers 11 and how the mixed-multitude, or rabble impacted the Israelites and how it still impacts us in the church today.

This week we’re camping out in Numbers 11. The Israelites are on their way out of exile and into the Promised Land. There was a grumbling that broke out in the outskirts of the camp amongst the “rabble” or mixed-multitude which trickled into the Israelites.

In the center of the camp was The Tabernacle, then there were the Levites, next the Israelites and on the outskirts you had the rabble. The rabble and some of the Israelites complained about God’s provision of mana which was his provision for them in the wilderness. Moses sought the Lord on this and the Lord provided quail for them wasted deep. Those who ate died.

Jesus told them another parable: “The kingdom of heaven is like a man who sowed good seed in his field. But while everyone was sleeping, his enemy came and sowed weeds among the wheat, and went away. 26 When the wheat sprouted and formed heads, then the weeds also appeared.

“The owner’s servants came to him and said, ‘Sir, didn’t you sow good seed in your field? Where then did the weeds come from?’

“The servants asked him, ‘Do you want us to go and pull them up?’

“‘No,’ he answered, ‘because while you are pulling the weeds, you may uproot the wheat with them.  Let both grow together until the harvest. At that time I will tell the harvesters: First collect the weeds and tie them in bundles to be burned; then gather the wheat and bring it into my barn.’”

“Now I know that none of you among whom I have gone about preaching the kingdom will ever see me again. Therefore, I declare to you today that I am innocent of the blood of any of you. For I have not hesitated to proclaim to you the whole will of God. Keep watch over yourselves and all the flock of which the Holy Spirit has made you overseers. Be shepherds of the church of God, which he bought with his own blood.I know that after I leave, savage wolves will come in among you and will not spare the flock. Even from your own number men will arise and distort the truth in order to draw away disciples after them.So be on your guard! Remember that for three years I never stopped warning each of you night and day with tears.

As believers and overseers of God’s Truth, we must be on alert so that the God’s Word is not twisted. I believe God is telling us to not just watch and pray. But to watch, pray and act which oftentimes means we avoid them. If something seems off at church, pay attention. And if a church or a group is doing things contrary to God’s word, run the other way.

Grab your cool She Walks In Truth gear at our new Faith Shop!

Rate and review She Walks In Truth on iTunes by clicking here.

← Prev: 084: The Flip Side with Jennifer Eikenhorst Next: 086: Creatively Created with Amber Strong → 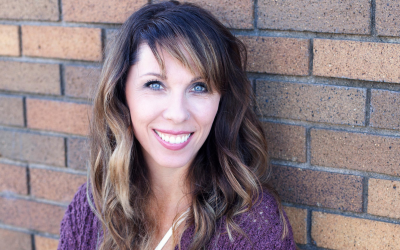 Whether she’s speaking at women’s conferences or retreats, blogging, or writing books, Gaye Lindfors is not afraid to poke fun at her own mishaps. She brings a blend of Bible teaching, life stories, and humor. She joins the show to about her most recent book, “Getting...

Episode 167: The Truly Co: The Making of a Faith-Based Magazine

Lindsay May, founder of The Truly Co and publisher of Truly magazine joins the show this week to talk about how God prepared her to publish a faith-based magazine. She gives us a sneak peek behind the creative process and how God is using creatives to display his...

Episode 166: Living Out The Gospel While Battling Brain Cancer

18-year-old Kiley Daniels shares about how God is using her to share the gospel as she battles the same brain cancer her dad has. Just a few months before Kiley’s dad was diagnosed in 2019 the Holy Spirit got ahold of Kiley’s heart and she shares how seeing her dad...